Note to self: This is a reasonable cheap-o Airport motel by the Oakland airport.  Book it.  Get a room that's not on the first floor.  They have laundry.

Don't let the broken ice machines, flaking metal doors, or bullet-resistant glass put you off.  It's a cheap room; you can wander a half block to the AM-PM for ice and cold beer; and the "wine country" around here has some really great flavored muscato wines.  But honestly, it's a fine place to stay. 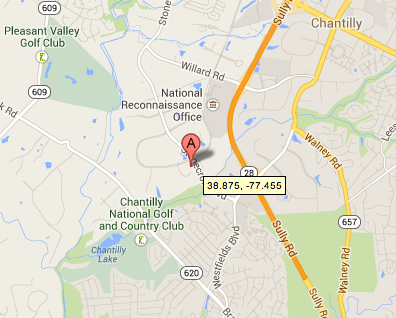 Note to self:  Never stay here again.  It's a nice enough middle-tier hotel, but the hotel bar is one festive parade of douchebags.  Maybe if they had floats and confetti it would be okay.  Here's a sampler from just Wednesday night.

Guy pays for a twenty-nine fourteen tab with two twenties.  He pockets the five and five ones, and leaves the eighty four cents.  His watch says he earns more than most of us.

Guy is drunk and stumbling around striking up conversations with strangers.  He sits down at a table with a couple who are having dinner together and starts talking.  He hits on the bartender.  When he goes to leave, he slurs "can you get me off, now," instead of asking for the check like a civilized person.  I'm told he is a regular, and this represented relatively good behavior.

Eleven thirty or so, a thirty-something guy struts into the hotel with a woman who looks like she's around sixteen.  His smooth dark tan says he hasn't worked a day in his life.  He has a wireless bluetooth speaker in his pocket and begins to play music on it.  Asked to cool it (it's louder than the TV) he says "there's a party in my pants."  Then announces to the bar that he'd like to "buy a drink for everyone here except this guy."

There's a nice wooded running trail near the hotel, but on balance it's not worth the blood pressure increase.
at 12:23 PM No comments: